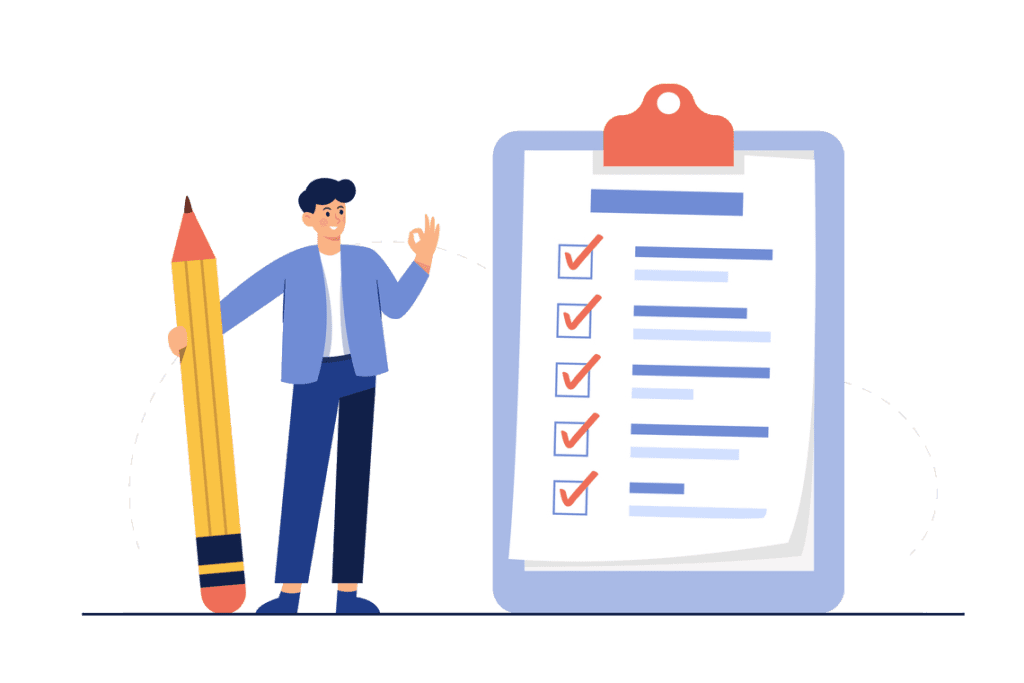 As a leading AD code registration agent in Delhi, the Falcon can be considered proud of its listing. Falcon also offers export-import custom services. Moreover, we also maintain long-term relationships with many clients so that they can provide a wide range of services. Furthermore, we provide services to DDU, DDP, and DAP shipments. Our company is based in India and serves the ad code facilities in Delhi. Our team also offers fast AD code registration for export hassle-free. Consequently, the company has provided these services for the past five years. Specifically, we answer clients' questions and guide them through the necessary steps.

Similarly, Falcon provides support with AD code registration assistant As a result, we provide IEC Codes, EPCG Licenses, Advance Licenses, and DEPB Licenses. Falcon team members are registered with export promotion councils and receive policy clarification from the DGFT. Meanwhile, they have extensive knowledge and experience in foreign trade. That is to say, our team answers clients' questions and provides them with the necessary procedures. You can also apply for an AD code with fastly. 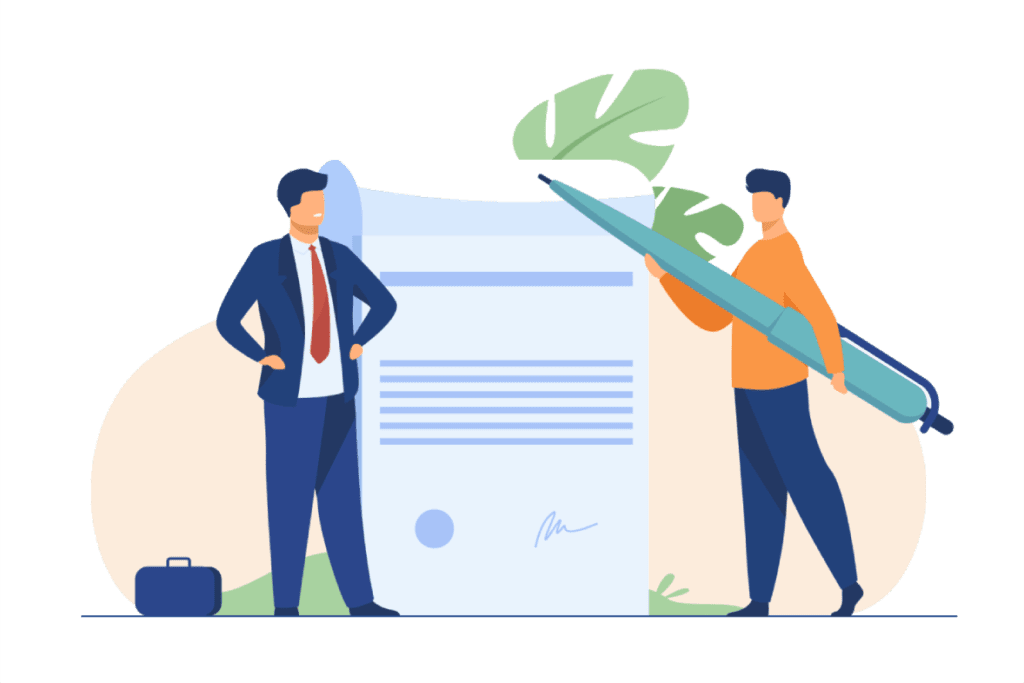 Which Documents are Required to Register AD Code?

To know more about

Which Documents are Required to Register AD Code?

Equally important, the documents required for registration of Ad code for exports are as follows:

You should enroll the AD Code with Customs once your bank issues it. As a first step, you should move on to the CHA and outfit the accompanying archives as follows:

In Delhi - Procedure To Apply For AD Code

Bank Will Further Process The Application An Issue The AD Code

Once The Registration Is Processed - All The Basic Information Of The Exporter And His Shipping Consignments Will Appear On The ICEGATE Website.

You will need to register your AD Code with customs after the bank issues it to you. In addition, you will have to approach the CHA (Custom House Agent), likewise, furnish the following documents:

Last Three Years IT Returns Of The Company, Has To Be Self-Attest

Bank Statement (Self Attested), Generally For The Last 12 Months

Board Resolution Copy Is Required, Which Should Be Self-Attest

Partner PAN Copy, Aadhaar Card, And Voter ID/Passport, Has To Be Self-Attest

Signatory PAN, Aadhaar Card And Voter ID/Passport, Along With Originals 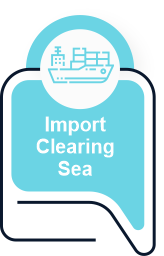 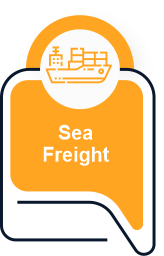 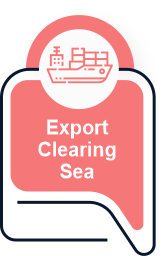 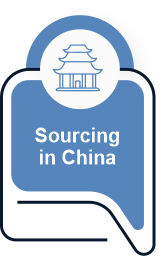 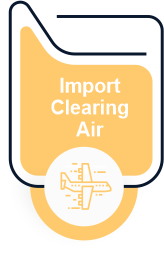 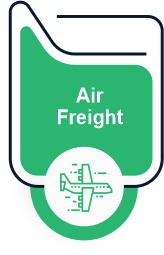 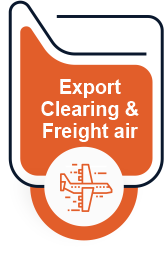 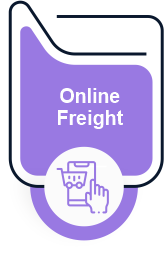 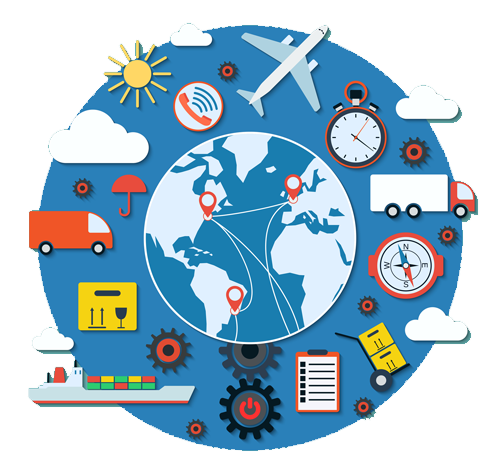