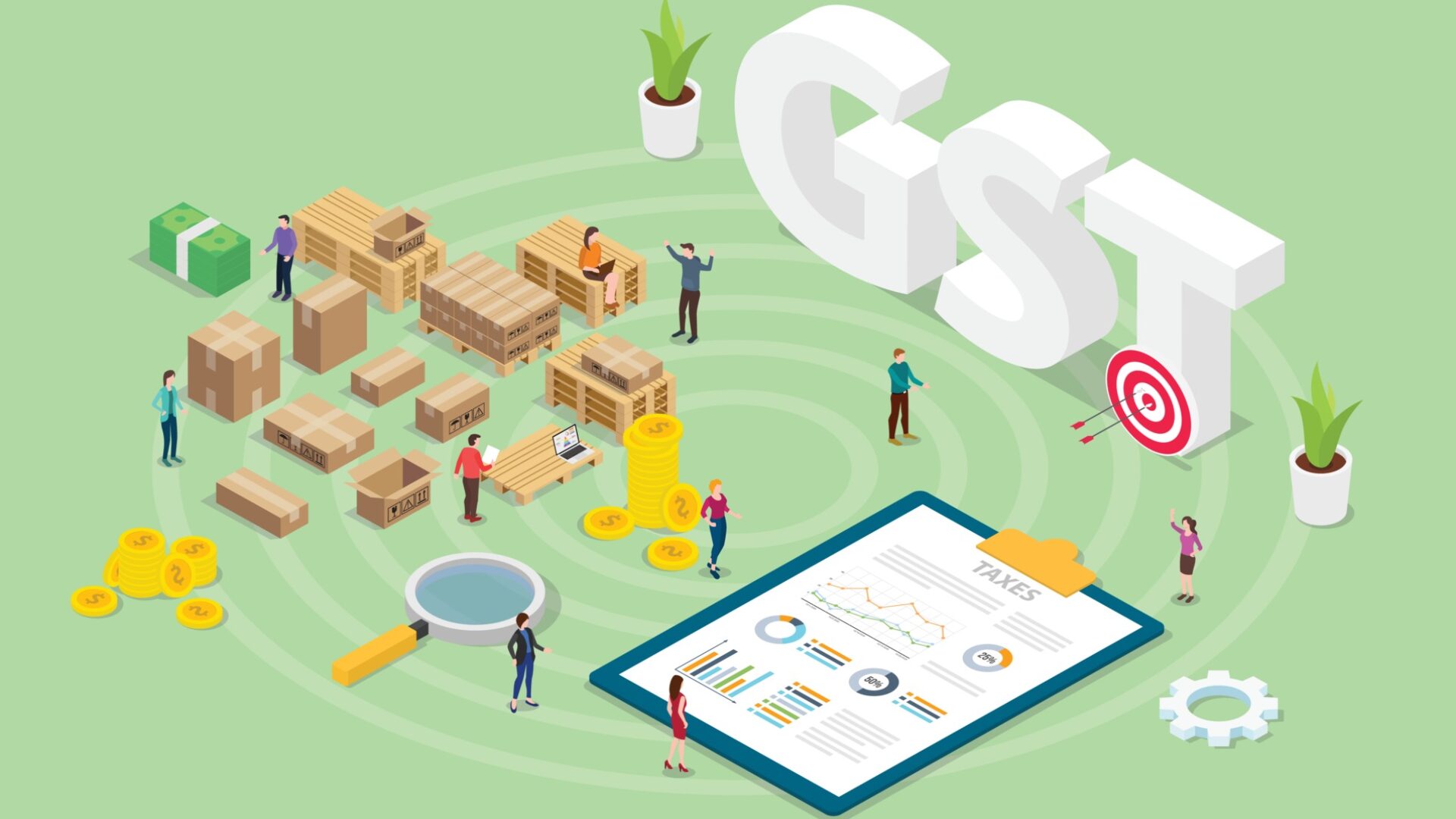 Currently, the government is trying to increase the quantity and quality of exports from India. As seen in its “Make in India” policy and the tax benefits it provides exporters. The GST commenced on July 1 and it is still vague about the impact of this new regime on exporters. Traders want to know how GST will affect the products exported, and how much tax will be paid on raw materials or inputs. The Indian government released a set of notifications and guidance notes regarding the CGST, SGST, UTGST, as well as the rates of cess and GST on 28th June 2017.

Prior to the 2010 law, the government offered a duty drawback for taxes paid on inputs for the export of exempted goods. In other words, the process of claiming the duty drawback was cumbersome. To clarify, in the GST system, duty drawbacks would only cover import duties on inputs or excise. Also, it applies to certain petroleum or tobacco products used as inputs or fuel for captive power generation. Furthermore, in relation to the reimbursement of tax paid by exporters on inputs, there was some confusion. However, this topic was the subject of a government guidance note. On the other hand, it helped clear up any doubts about claims for input tax credits on zero-rated exports. An exporter of zero-rated supplies can claim a GST refund based on the following options:

Option 1
Above all, provide goods or services, under bond or letter of undertaking. Certainly, and subject to such conditions, safeguards, and procedures. Further, as prescribed without paying integrated tax. Moreover, then claim a refund of the unutilized input tax credit.

Option 2
In addition, it shall be lawful for exporters or United Nations, embassies, or other agencies or bodies. As specified in section 55, to supply goods or services, when certain safeguards and procedures. Meanwhile, we have been met and a person paying an IGST can claim a refund of such tax paid on supplied goods or services. However, the applicant must follow the rules outlined under section 54 of the CGST Act for such a refund.

A revised shipping bill form is available on the department’s website for both electronic and manual shipping. Subsequently, it includes GSTIN and IGST. We are also in the process of relaxing the factory stuffing procedure and necessary permissions, in order to boost exports under GST.

Benefits of Deemed Exports Under GST

GST would apply to the following supplies:

In order to file returns under GST for the deemed export, you must follow the general procedures for GST exports.

Here is a list of documents needed to claim a refund –

For detailed information about affect of GST on export of goods, feel free to contact on call: +91-9717360020 | email: cargodeal@falconfreight.com

There are certain certificates that you must obtain from the concerned departments regarding the following items:

What is Custom Clearance?

What Documents Required For Exports

Certificates From The Concerned Departments

In relation to the following items you will need to obtain certain certificates from the concern department, which we have provided you  below : 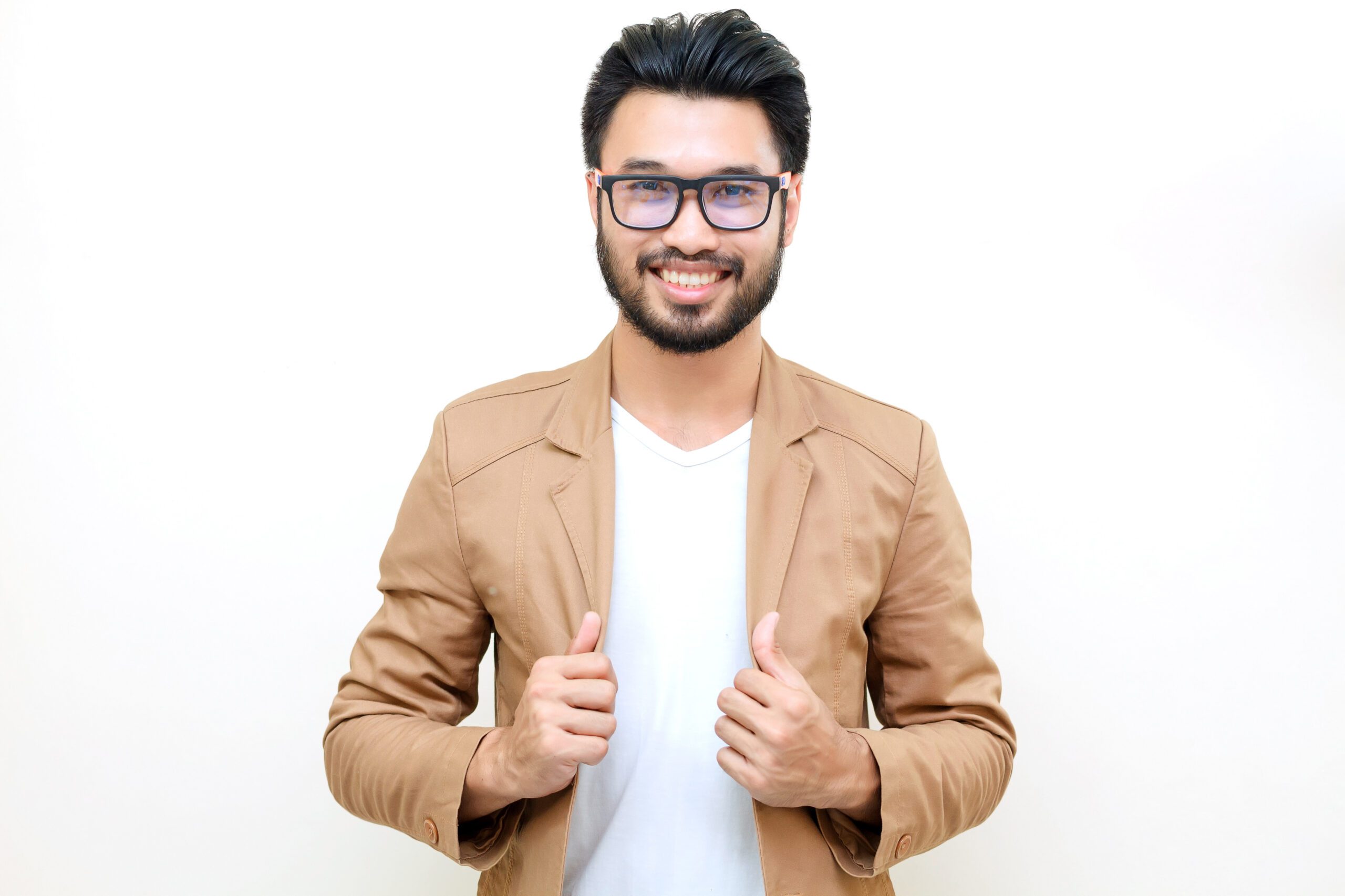 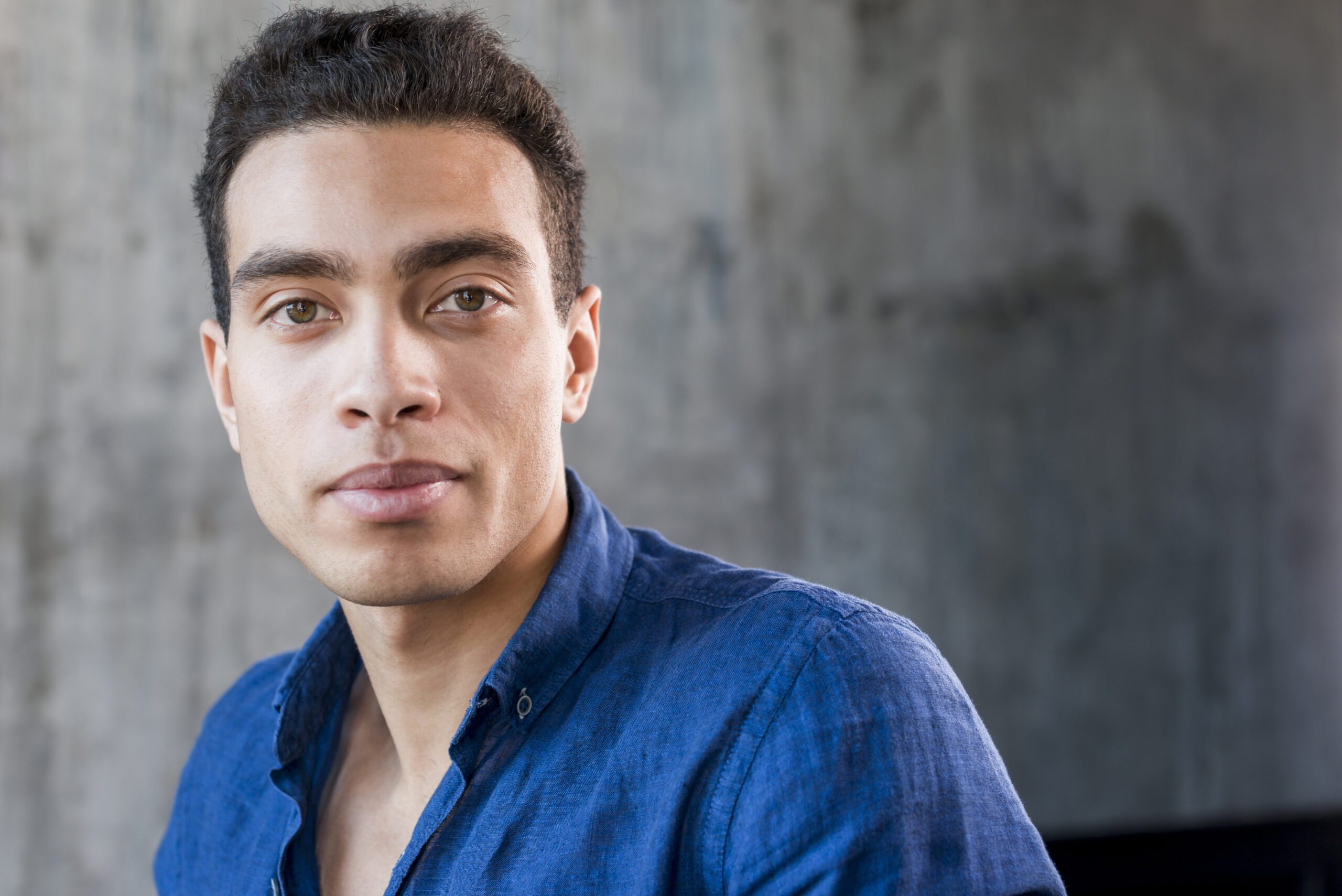 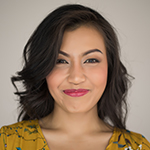 Ishita@Ishita7
Read More
Thanks you for the great customer service, have a great Day!
Previous
Next 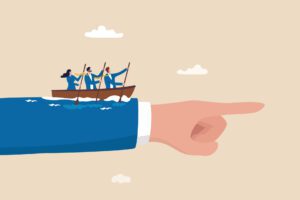 What are the shipping Agents’ services?

What about freight forwarders? 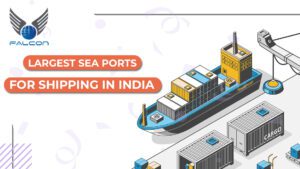 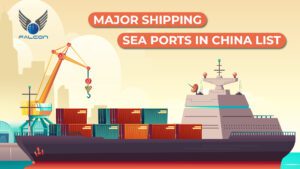